Baghdadi Big Band, Fabrica to perform in Opera on Dec. 2 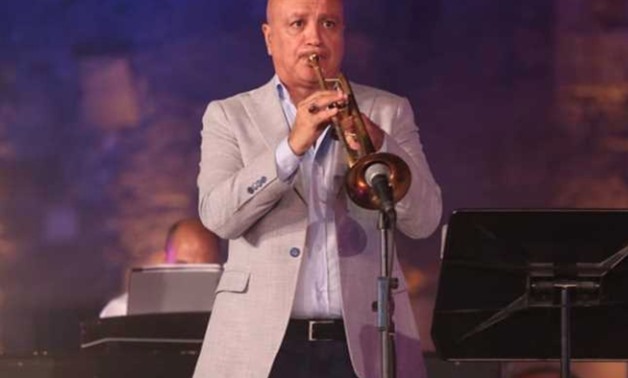 Baghdadi Big Band, led by Magdi Baghdadi, meets with Fabrica, supervised by its founder Nevin Allouba, for the first time in a concert held on Dec. 2 at Cairo Opera House’s Small Theater.

The concert will present some of the world’s most famous jazz works and Christmas songs.

Baghdadi graduated from Cairo Conservatory in 1982 and received a diploma in playing the Trumpet, and a doctorate from the High School of Music and Art Production in Germany.

Since 1990, he has been a professor at the Cairo Conservatory. He was the first trumpeter to play in the Cairo Symphony Orchestra from 1983 to 1997. Baghdadi led the orchestra of instruments in the Conservatoire between 1997 and 2003.

Baghdadi established his band in 1996. It is the first Egyptian group to specialize in presenting Western music from the 1920s to the 1940s.

The band includes a group of the most outstanding musicians on various musical instruments and participated in many international festivals.

Baghdadi and his band presented a series of successful concerts in various cultural places in Egypt, receiving the appraisal of the public and critics. 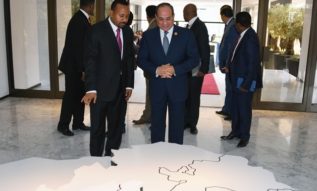 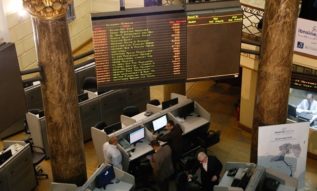 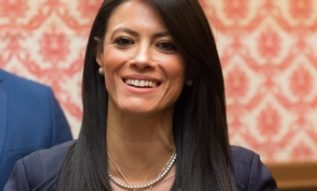 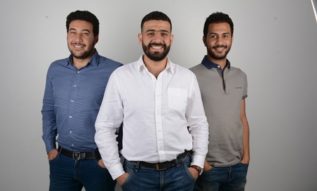 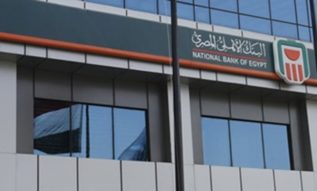 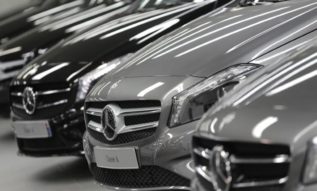