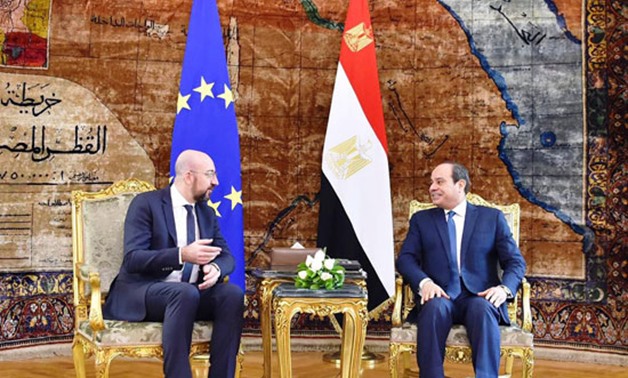 President Abdel Fatah al-Sisi and President of the European Council Charles Michel agreed Sunday on the importance of a comprehensive political settlement in Libya, planning to enhance the consultation channels between Egypt and the EU Council.

The two presidents asserted that any settlement must preserve the Libyan national institutions, sovereignty and territorial integrity in a way that prevents “illegitimate foreign interference so stability can be restored in the region,” according to an Egyptian presidential statement.

Michel praised the historical relations between the EU and Egypt, especially that Egypt has a political weight regionally and internationally, being a point of security and stability in the region amid turmoil in different neighboring countries.

He also applauded Egypt’s efforts against illegal immigration, terrorism and extremist ideology. For his part, Sisi said Egypt looks forward to more cooperation with the EU in this regard to resolve these challenges at the roots.

The talks also involved the African continent, as Egypt is the current head of the African Union. Sisi and Michel spoke of cooperation in the field of reconstruction and development following conflicts, where the Egyptian president expressed his country’s readiness to transfer its experience and expertise southward to execute development projects along with the EU. 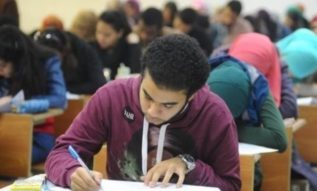 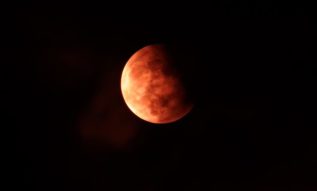 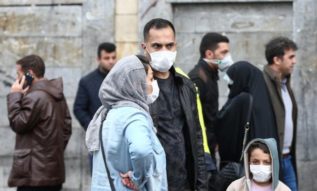 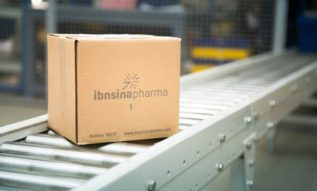 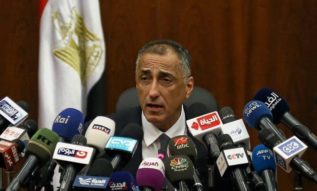 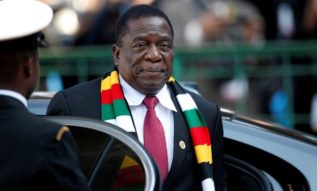