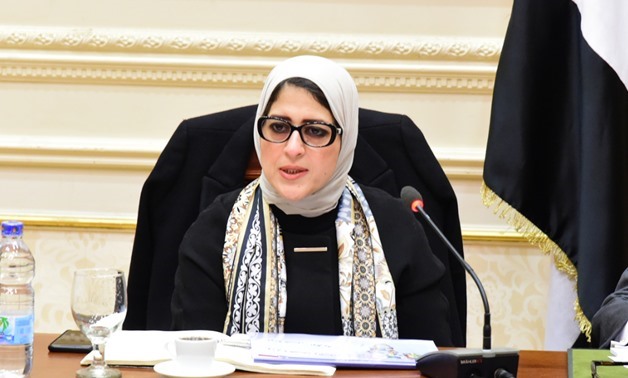 Minister of Health Hala Zayed announced on Sunday that 6.8 million citizens in 20 governorates across Egypt obtained the drug Praziquantel to prevent schistosomiasis during 2019, which comes within the ministry’s plan to eliminate schistosomiasis by the end of 2022.

Khaled Mujahid, advisor to the minister of health and population for media affairs and the official spokesperson of the ministry, indicated that 12.7 million students in the primary stage were given the intestinal worms’ drug mendazole.

He explained that these campaigns contribute to reducing the rates of infection of children with intestinal worms, to eradicate anemia among children, and promote general health.

These health campaigns come within the framework of the political leadership’s keenness on promoting public health and achieving Egypt’s 2030 vision, he added.

In attempts to eliminate schistosomiasis, Mujahid said that 2 million and 673 thousand and 326 waterways were examined, and that 11,533 of them were cleared of snails.

As part of the periodic follow-up to ensure the safety of water, Head of the Preventive Medicine Sector Alaa Eid confirmed that 512,400 water samples were sent to the central administration of laboratories and its branches in the governorates for examination.

Eid added that permits for washing and disinfecting drinking water tanks have been granted to 28 tank cleaning companies.

He also stated that 1573 samples were taken from sewage treatment plants, 3835 samples from industrial establishments, 7742 samples from canals and drinking water purification plants, and 1498 samples from banks to be analyzed to ensure their safety. 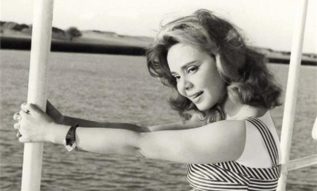 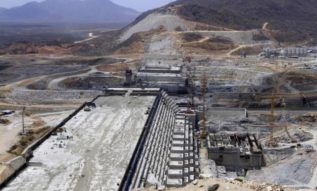 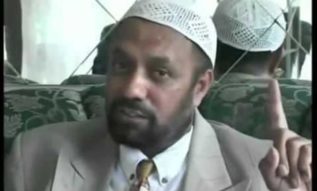 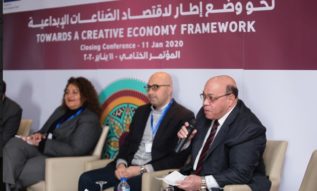 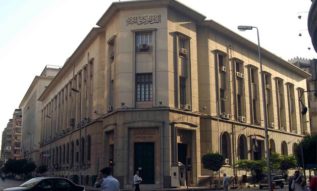 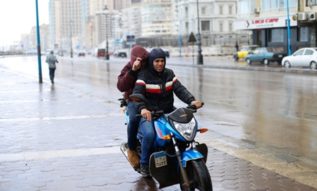