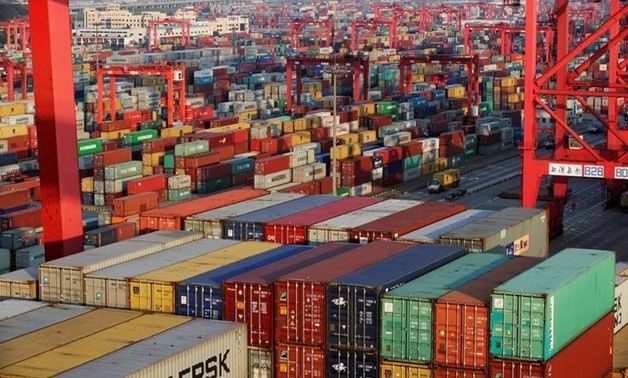 Egypt regained its membership of the International Chamber of Commerce (ICC) in Paris after an interruption of more than six years, during which the Egyptian committee of the ICC stopped its activities at the international level.

President of the Federation of Egyptian Chambers of Commerce Ibrahim el-Arabi said that the committee’s general assembly, grouping 50 members, is scheduled to convene after Eidul-Adha holiday to elect 21 members of the board of directors. 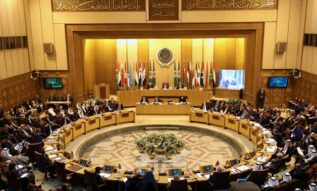 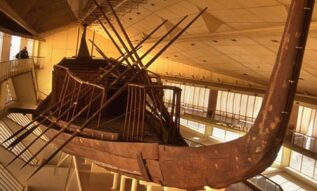 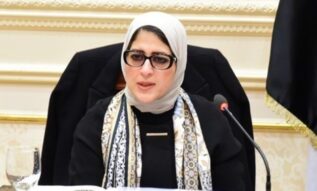 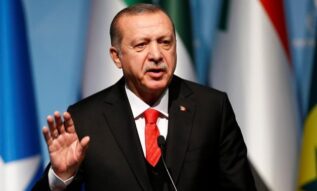 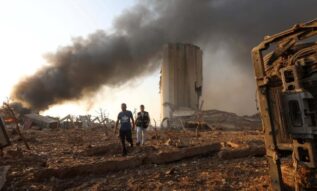