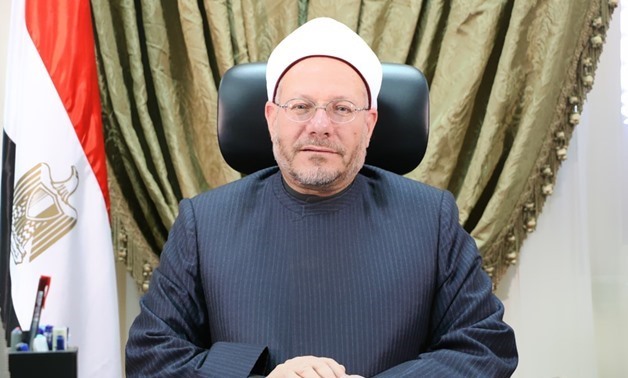 Egypt’s Mufti Shawki Allam condemned a terrorist attack that took place in Paris on Friday when a French teacher was killed by an extremist, after the teacher showed his class a caricature of the prophet Muhammad from the satirical newspaper Charlie Hebdo.

Allam stressed, in a statement on Saturday, that such crime is totally rejected by Islam, and could never be justified.

Allam called on the French government not to hold Islam and Muslims responsible for this criminal act, adding “it would be wise to deal with this issue as an individual crime in order not to spread hatred against Muslims.”

The Mufti also asserted the need to activate hate speech laws, which act as a deterrent to anyone who thinks about offending others because of religion, race, or gender. 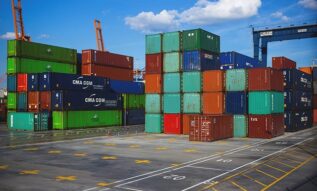 Egypt’s exports to Sudan increase to $496 million during 2019 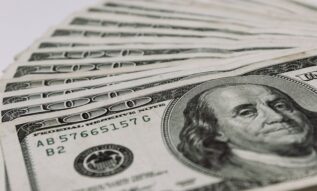 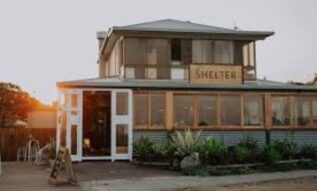 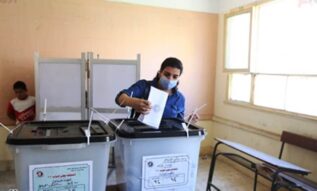 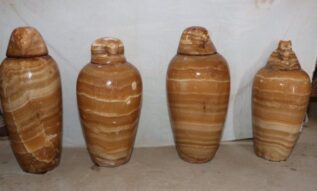 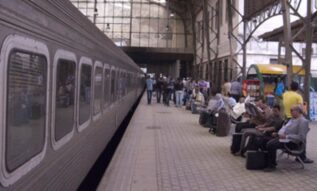