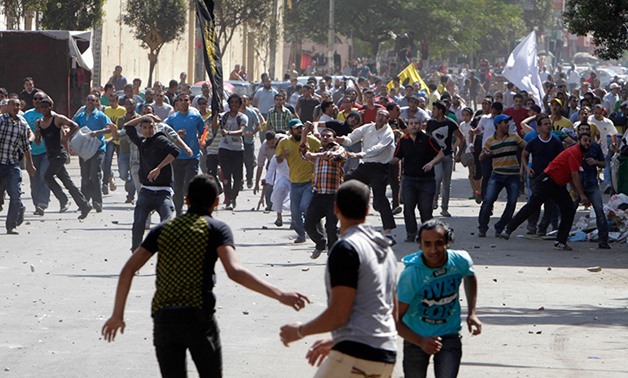 Egypt’s Grand Mufti Shawki Allam announced that belonging to the outlawed Muslim Brotherhood group is religiously forbidden due to its ideologies that call for inciting violence.

In an interview with Nathra talk show on Sada al-Balad T.V., Allam said that all terrorist groups like the Muslim Brotherhood represent a threat and there are many religious evidence of prohibiting the belonging to terrorist groups.

The Grand Mufti praised the Saudi Council of Senior Scholars (CSS)’ decision of labeling the Muslim Brotherhood as a terrorist group that does not represent the approach of Islam.

According to the official Saudi Press Agency (SPA) as quoting the statement, the council explained that the Muslim Brotherhood group “blindly follows partisan objectives that are running contrary to the guidance of our graceful religion, while taking religion as a mask to disguise its purposes in order to practice the opposite such as sedition, wreaking havoc, committing violence and terrorism.”

The statement added that anything that might affect the unity of citizens around their leaders through disseminating suspicion or founding groups pledging allegiance to outside parties or organizations is “forbidden according to the Holy Quran and the teachings of the Prophet Muhammad (Sunnah).”

The council further said that the Brotherhood “has never shown any care of Islamic creed, or the domains of knowledge related to the Quran or Sunnah, for its sole goal is to grab the reins of power.”

The bloody history of the Muslim Brotherhood, was highlighted in the statement, which added that out of its womb, “many extremist and terrorist groups have emerged, wreaking havoc on so many territories, which has been clearly demonstrated by their violence and crimes all over the world.” 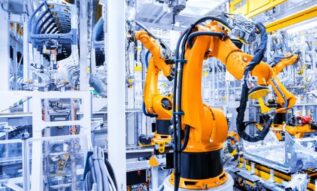 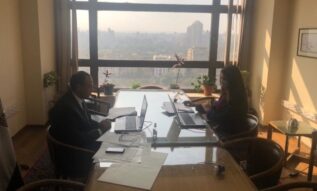 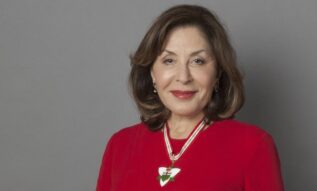 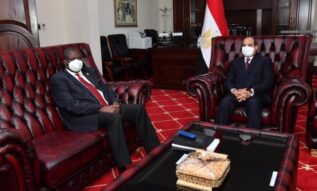 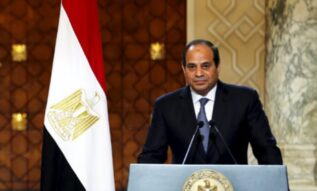 Egypt’s president is back from his 1st visit to Juba 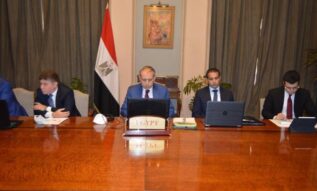