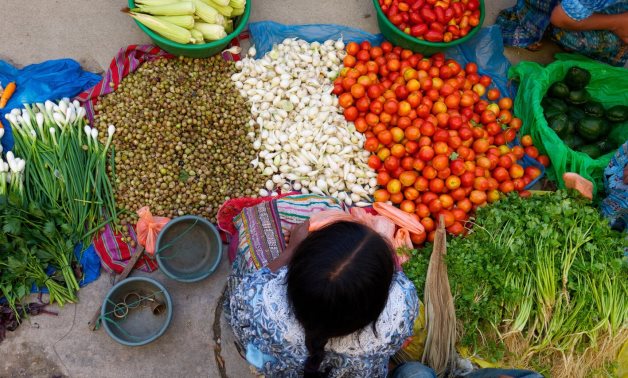 Egypt has been re-elected as a member of the International Fund for Agricultural Development’s (IFAD) Executive Board for another four-year term (2021- 2024), said Egyptian Ambassador in Rome Hesham Badr in a statement issued by the Foreign Ministry on Friday.

Egypt supports the pioneering role IFAD plays as one of the most important UN development agencies that contribute to advancing the efforts in the field of rural and agricultural development, the ambassador added.

The election was conducted during the 44th session of the IFAD Governing Council, in which the Egyptian delegation -led by Minister of Agriculture and Land Reclamation el Sayed el Quseir- participated,

During the session of the IFAD Governing Council, the President of the International Fund for Agricultural Development (IFAD) Gilbert F. Houngbo was reappointed for a second four-year term. 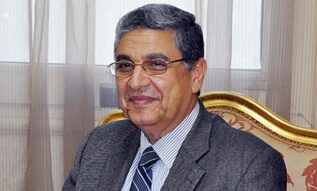 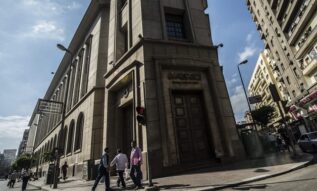 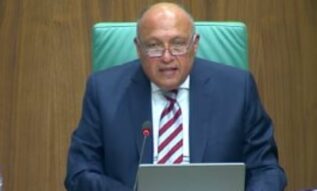 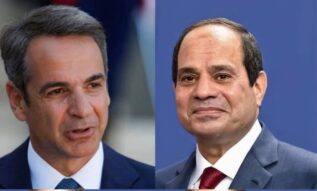 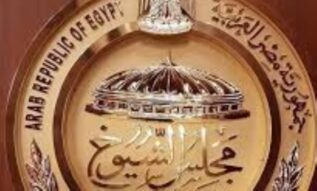 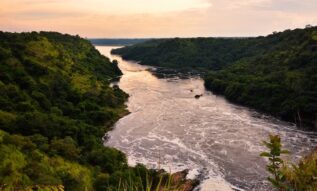