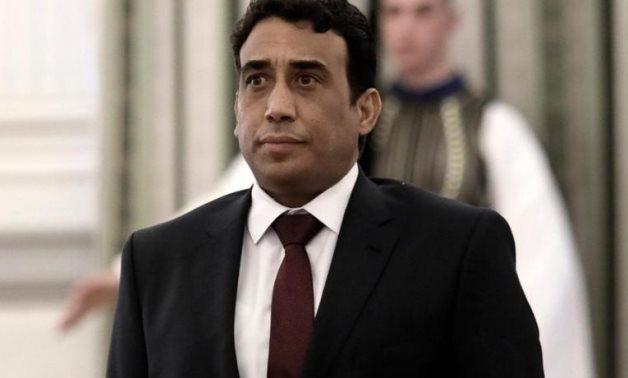 The Head of the Libyan Presidential Council, Mohammed Menfi, has announced the formation of the High National Reconciliation Commission as per the Libyan Political Dialogue Forum’s roadmap.

The Deputy Head of the Libyan Presidential Council, Abdullah Al-Lafi, said on Monday that the Reconciliation Commission will consist of a Chairman and six members as well as several subcommittees to work on meeting Libyans in their cities, in addition to a committee tasked with the situation of the displaced people.

“Selecting the members of the Reconciliation Commission will be very important to its success,” he said, however, he didn’t name the Chairman candidates, added that a technical and advisory committee will be appointed to handle disagreements that could arise from the viewpoints of the members of the Commission.

Al-Lafi also said that the Presidential Council won’t ignore the file of crimes against humanity and those involved in such crimes will be brought to justice, adding that the past must be forgotten as the project of national reconciliation will be the bedrock of regaining stability in Libya.

Meanwhile, the Deputy Head of the Presidential Council, Mossa Al-Koni, said forming the High National Reconciliation Commission turns a new page and ends the past, adding that the work of the Commission isn’t related to elections and it could be effective for years.

Al-Koni said the Presidential Council has no executive authority but its job is to connect the authorities across Libya, adding that signing or terminating agreements is the job of the Government of National Unity.
On April 1, Al-Menfi met with Libyan experts to discuss the establishment of a national reconciliation commission.

The current Libyan House of Representatives is divided between lawmakers in Tripoli headed by Mohammad Siala and lawmakers in Tobruk headed by Aguila Saleh. There are currently no accurate figures on the number of members in each group due to individual resignations and deaths.

On Feb. 5, Libya’s rival political groups agreed in UN-mediated talks to form an interim unity government to lead the country to elections this December, designating a prime minister, Abdul Hamid Dbeibeh, and tasking him with forming a new government.

Libyans hope it will end years of civil war that have engulfed the country since the ouster and killing of strongman Muammar Gaddafi in 2011. 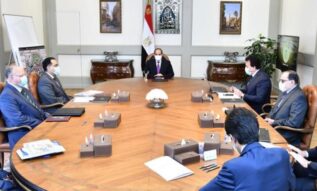 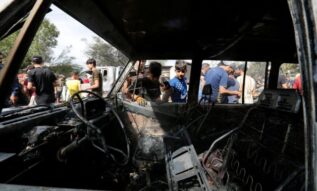 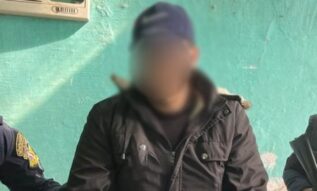 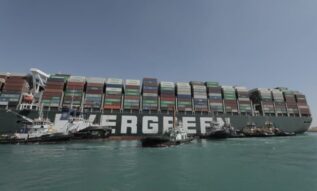 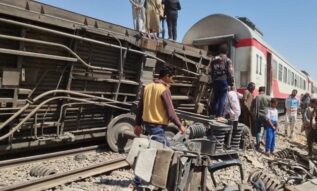 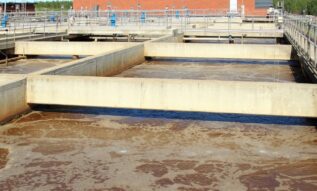