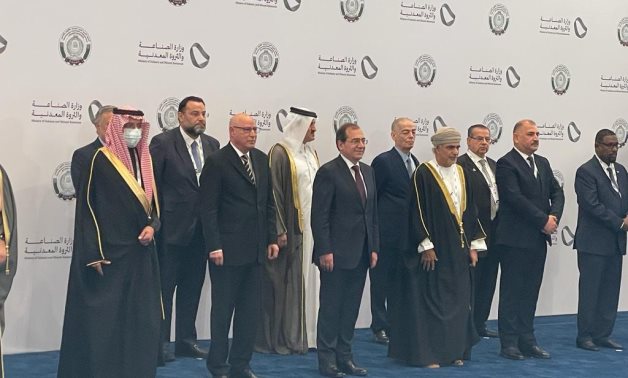 The eighth consultative meeting of Arab mining and mineral resources in Riyadh.

CAIRO – 13 January 2022: Minister of Petroleum and Mineral Resources Engineer Tarek El-Molla stressed that Egypt is implementing an ambitious program to develop its mining industry based on Egypt’s Vision 2030, adding that work is underway to implement the first gold refinery in Marsa Alam.

The remarks came during the eighth consultative meeting of Arab mining and mineral resources in Riyadh.

“Egypt considers the optimal exploitation of natural resources as one of its most important goals,” said El-Molla in his speech. He explained that Egypt’s ambitious program developed by the Ministry of Petroleum and Mineral Resources succeeded in implementing comprehensive reforms to advance the Egyptian mining system after studying all local and international challenges.

He also reviewed the most prominent measures that have been applied to develop the Egyptian mining sector, foremost of which is the amendment of the mining law to reflect new legislative reforms, in addition to agreement systems that have also been changed from profit-sharing to royalty and tax system, as well as facilitating the licensing system to create an attractive environment for companies and encourage investment.

El-Molla further added that the mining sector in Egypt is reaping the fruits of the reforms implemented, pointing to the success of the first global bid that was launched in 2020 in attracting unprecedented global and local participation in the field of gold mining in the Eastern Desert and the Red Sea despite the global challenges of the Corona pandemic, pointing that these positive results encouraged the launch of a second auction for gold.

El Molla announced that work is underway to implement the first approved gold refinery in Egypt in the Marsa Alam area in the Eastern Desert to maximize the added value of gold resources and to complete the value chain for gold production by maximizing local content.

El-Molla pointed out that the vision of developing the mining sector aims to increase its contribution to the GDP from about half a percent currently to 5 percent during the next two decades, provide a large number of job opportunities and maximize mining activities through the issuance of more than two hundred research and exploration licenses annually.

The meeting was attended by Bandar Al-Khorayef, Saudi Minister of Industry and Mineral Resources, Suhail Al-Mazrouei, UAE Minister of Energy and Infrastructure, a group of Arab ministers and Adel Al-Sager, director of the Arab Organization for Industrial Development and Standardization And mining. It was held on the sidelines of the International Mining Conference hosted by the capital of the Kingdom of Saudi Arabia, with the participation of more than 100 countries, in which the Minister will participate, representing Egypt. 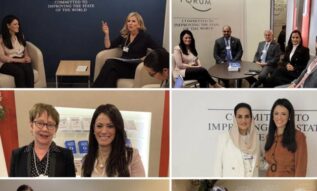 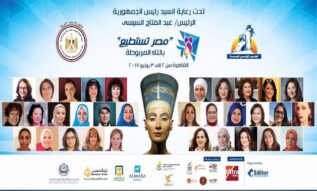 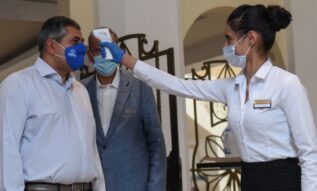 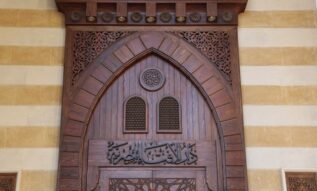 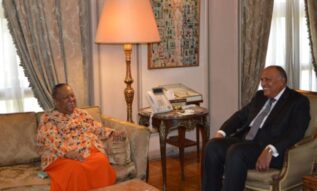 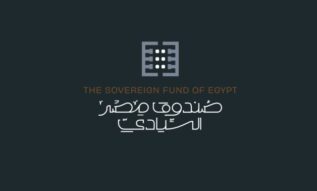