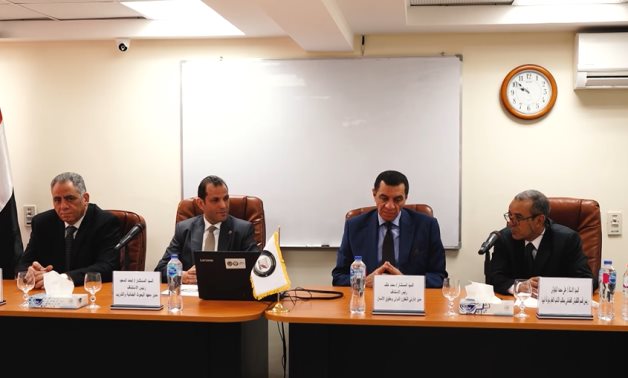 CAIRO – 24 May 2022: Egypt’s Public Prosecution received a high-level delegation of the Libyan Public Prosecution, headed by Ali Muhammad Al-Bakoush, Head of the Judicial Inspection Department in the Attorney General’s Office in Libya.

The delegation received a training course at the Institute of Criminal Research and Training in Al-Shorouk City, Cairo Governorate.

The course tackled the two state’s challenges, investigating cases of terrorism, decisions and precautionary measures taken by the Public Prosecution Office regarding reservation and inclusion in the lists of terrorist entities.

The training also highlighting the national role regarding the freezing and confiscation of the funds of terrorists and terrorist entities.

Members of the Libyan Prosecution also listened to detailed information regarding the Judicial Inspection departments at the Public Prosecution, explaining their terms of reference, the mechanism of its work.

Egypt’s coronavirus infections decline by up to 50%; deaths down by 26%: Health min.

In 48 hours, fire breaks out in another church in Egypt but without injuries 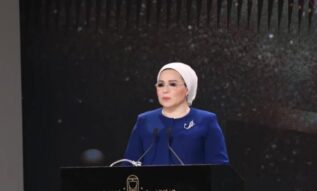