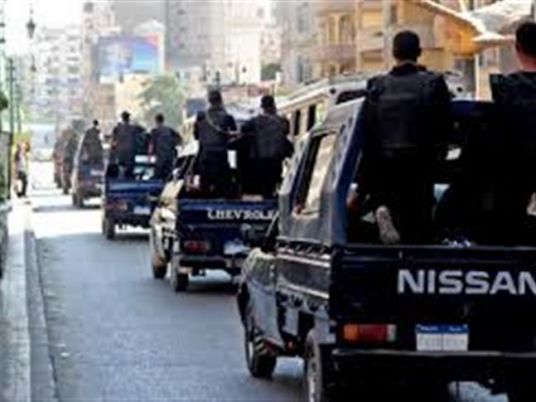 Six militants were killed in an un-populated area of Upper Egypt’s governorate of Asyut for terrorist related operations that targeted Egypt’s national security, according to a statement released by the Interior Ministry.

The six militants were killed following a shoot-out with police, who raided the apartment where they resided in the city of Dairut within the Asyut governorate. The attacked militants are said to have adopted IS ideologies.

According to the Interior Ministry’s statement, the police force assigned to arrest the six militants received information from intelligence regarding their hiding place, the force then proceeded to moved in and target them. When the forces approached the militant’s apartment they were met with open fire.

The police force operation was carried out with permission from the prosecution.

“As a result of the shoot out, the six militants are dead. Several guns and other military uniforms were found at the apartment,” read the Interior Ministry statement. 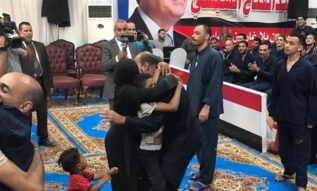 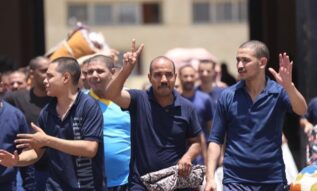 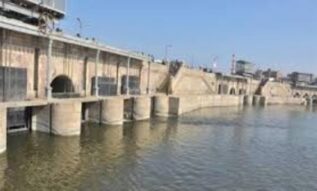 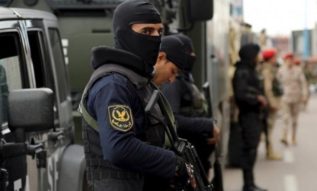 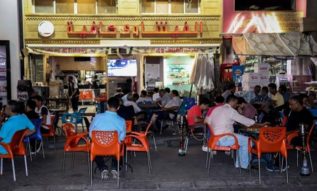