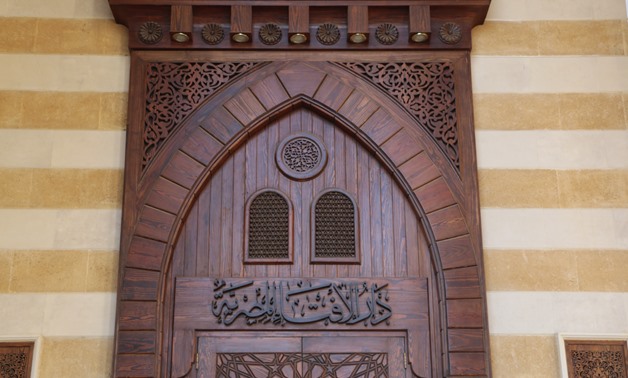 CAIRO – 26 May 2022: Dar al Ifta will hold the first international conference for Salam Center for Studies of Extremism on confronting religious extremism under the auspices of Prime Minister Moustafa Madbouli on June 7-9.

Egypt’s Mufti Shawqi Allam said in statements on Wednesday that the conference will be attended by representatives of the UNSC, the European Commission, the Arab League and a number of ministers, executive leaders, muftis and figures of media.

Allam, who is also Head of the General Secretariat for Fatwa Authorities Worldwide (GSFOW), asserted the importance of the conference in attesting to Egypt’s pioneering role in this field, with the presence of a galaxy of officials, specialists and academics from 42 countries including the US, Germany, Italy, India, Poland, Singapore, Morocco, Tunisia and Algeria.

The conference aims at bringing forward scientific initiatives that support combating extremism and boosting cooperation and coordination between the institutions in the fields of terrorism and extremism, he said.

Meanwhile, Head of Salam Center for Studies of Extremism Ibrahim Negm said the conference will discuss the values of peace, coexistence and understanding between the nations and civilizations. 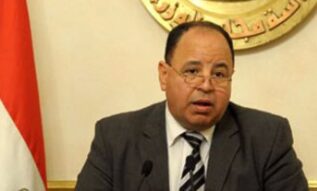 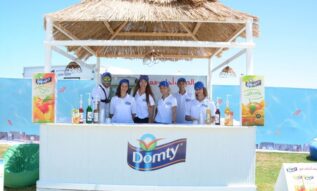