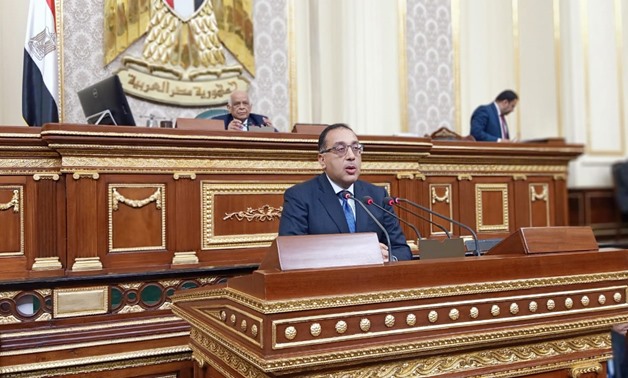 Prime Minister Mustafa Madbouli during his speech at the House of Representatives on Tuesday October 8.

This came during the premiere’s speech at the House of Representatives, where he added that the Armed Forces will remain the pillar of Egypt’s stability. Madbouli also said that the police are fighting to preserve the security of Egypt.

“In 2014, the infrastructure in Egypt was dilapidated and we were unable to meet our basic needs without the support of our Arab brothers,” he said.

“There was a rise in unemployment rate after many investments stopped and millions of Egyptians returned from Arab countries who faced the same challenges; the economy was closer to collapse after the tourism sector completely stopped,” Madbouli added.

The prime minister added that the state has started to work hard in 2014, saying: “Building any country requires hard work, a vision and a plan of action.”

“Hundreds of billion pounds have been spent in the field of energy, electricity, gas and petroleum products; the state has to undertake basic development projects to open the arteries of this country,” he explained.

Madbouli said that the whole world is now looking at Egypt and its successes in the economic reform program, pointing to the progress in terms of growth rate, the inflation rate, and the unemployment rate.

Madbouli stated that by the end of the next year, the automation of all basic services that the citizens suffer from will be completed in all governorates, adding that these services will be activated through mobile phones or post offices.

“Everyone should be aware that Egypt is facing one of the fiercest types of war. It is an unconventional war that depends mainly on creating confusion, frustration and shaking the citizen’s confidence in state institutions, especially the presidential institution; this war makes citizens question the capabilities of institutions that protect the country, especially the Egyptian Armed Forces.”

Madbouli stressed that the Egyptian state, with its bodies, headed by the House of Representatives, the police and the Armed Forces, is responsible for protecting this country and ensuring its stability. 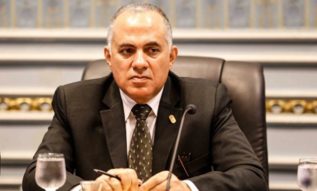 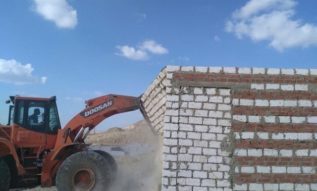 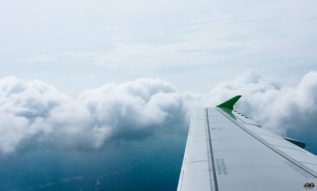 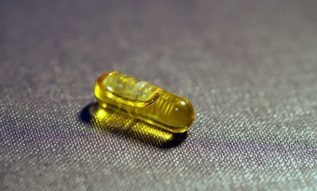 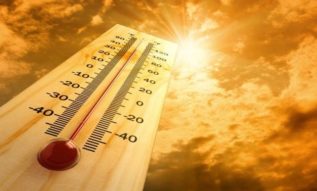