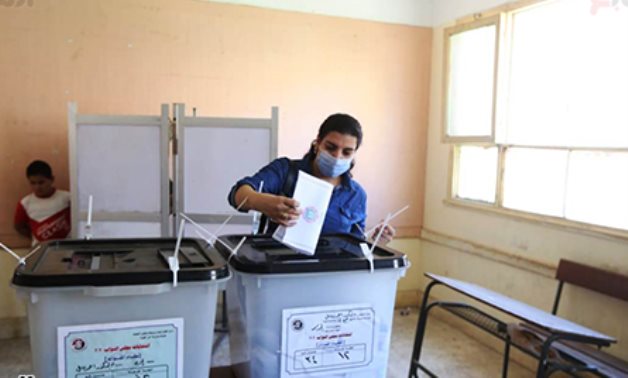 Egyptians resume voting on Sunday for the second and last day in the first phase of parliamentary elections across Egypt where polling stations opened doors at 9 a.m. for voters to cast their ballot.

This phase of the voting process is scheduled to take place Saturday and Sunday. The results to be announced on November 15, according to the National Elections Authority (NEA).

Balloting is organized amidst tight precautionary measures to counter the spread of coronavirus as polling stations are regularly being sanitized.

National Elections Authority Chairman Counselor Lashin Ibrahim has announced a hotline number 19826 to receive any complains and answer queries about the electoral process.

NEA has also formed an operations room to follow up with heads of the primary courts the voting process and settle any complains.

A total of 568 seats are up for grabs in Egypt’s upcoming parliamentary elections, while 28 seats (five per cent) will be named by the president, bringing the House’s seats to 596.

Earlier, the NEA announced that the first stage of the elections will kick off for Egyptians abroad from October 21 to 23 while it will kick off in Egypt on October 24 and 25.

The re-runs of the first stage will be held for Egyptians abroad from November 21 to 23 and in Egypt on November 24 and 25. 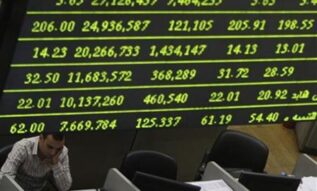 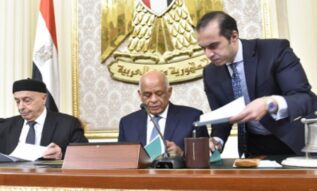 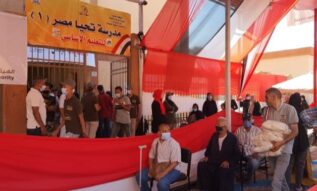 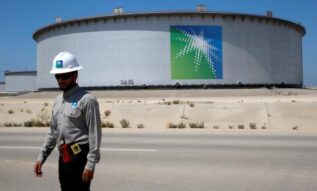 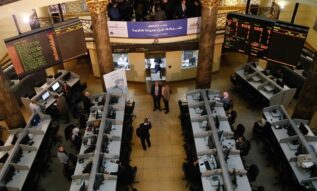