The decree was published in the official gazette.

The tour also covered New Cairo axes that are currently being upgraded, including Mustafa Kamel, Youssef al-Sibai, Taha Hussein, and Sadat axis, which contains three industrial works and car bridges to facilitate traffic movement within the area.The president was also briefed on the construction path of the main regression lines for the development of the sewage system in New Cairo City. 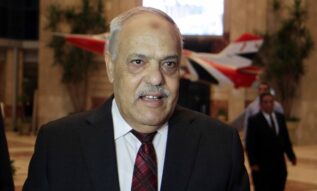 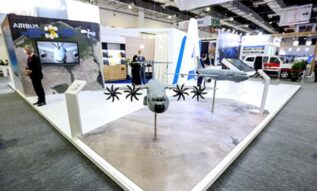 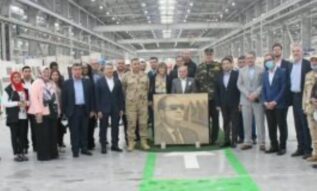 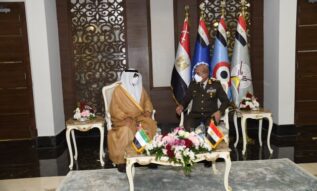 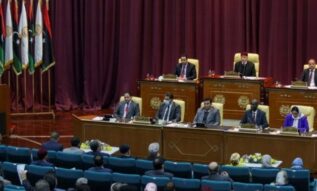 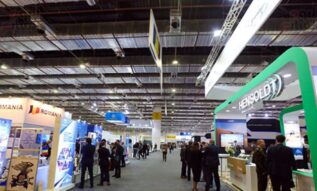